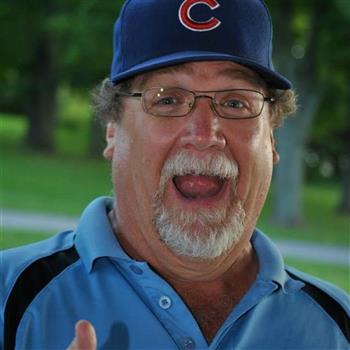 In Memory of Dave Roberts

Anyone with lungs can get lung cancer. Dave fought his hard for 3.5 years. He was lucky enough to find out that his cancer was ALK Positive -- that is, the thing driving his cancer was a rearrangement of the ALK protein. He had access to breakthrough treatment, targeting just those ALK proteins. The third generation of these targeted treatments became available to him this past summer, just as his cancer progressed.

There is currently NO fourth generation targeted treatment.

Dave's cancer outpaced research. He ran out of time.

After using up three generations of treatment, patients often turn to an individualized regime of chemo, or chemo plus other treatments. If they are lucky, these treatments are based on lab results which show the specific genomic re-arrangements that are now driving their cancer.

Dave ran out of time.

There is ongoing research to change that for other patients, for the friends we met who rallied hard behind Dave when his cancer progressed.

5. DMDonna Malmberg
This donation is for ALK+ research.

13. JRJennifer Ross
Dave was a great support and lot of fun when he worked with my daughter in child care. I am very sorry to hear of his passing, and will always remember his warmth.

16. MRMeredith Richmond
I would not be where I am today were it not for you; no one else would have put up with my incessant crying during driving lessons ;). Thank you for always being a friend to me and Cohen and for sharing your light with us ❤️.