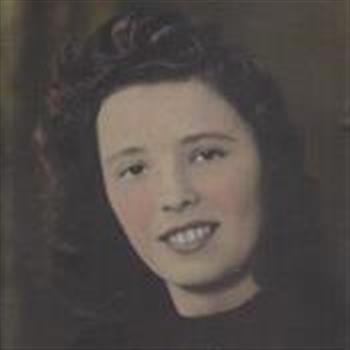 During her childhood years and throughout World War II, Hedy lived in Furth and attended the Rosenschule. In 1951 she moved to the United States and lived in several states before settling in Sacramento where she raised 3 sons and worked at Sutter Memorial Hospital and the Sacramento Army Depot. Hedy enjoyed family events, baking, gardening, dancing, traveling, and bingo games. She was a member of the Loyal Order of Moose and Fraternal Order of Eagles.